The land that comprises present day Burkina Faso has hosted several chiefdoms over the last 1000 years with the Mossi Kingdoms being the most prominent of these. During the Scramble for Africa, the region was eventually annexed by France following a decade of fierce local resistance and the area remained under French control until 1960. Political stability remained elusive, however, and a series of coup d'états saw the country's leadership change hands several times in the five decades following independence. A military junta came to power in 2015 but was forced out by the end of that year, returning the country to civilian rule. The lack of government stability has greatly undermined investment in Burkina Faso's development and the nation is among the least developed in the entire world. The country's economy is based chiefly on agriculture which employs 80% of the population. However, the country is also home to valuable metal deposits, namely gold and manganese. 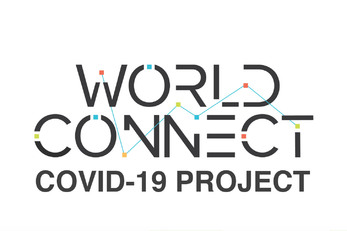 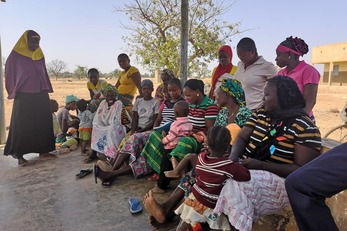 Burkina Faso
This project will allow the women of Daguilima to develop income-generating activities such as small sales and market gardening which will establish the basis for a village women’s cooperative w...
2018 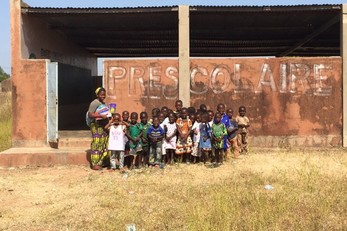 Burkina Faso
The community of Gogo is home to a small preschool (bisongo) that provides education, nurturing, and meals for its students. The facility lacks a functional fence, however, allowing goats to wander on...
2016