This project will build back better the library of a city college in Bago City that was destroyed in a February 2012 earthquake. The new space will include a library, an e-library or computer lab, as well as a multi-purpose classroom, all of which will support the students to become more competitive as they enter the formal job market.

The library space has been renovated and revamped, and the e-library/computer room has been restocked and renamed Instructional Media Center (IMC). The IMC has been open since April 28, 2014, and from April 28 to June 23, there were an average of 211 students per week using it, mostly for Internet research. Access to the Internet has increased, and is now more accessible and easier for students, staff members, faculty, and outside researchers to use. A large multipurpose room was also constructed, which can be separated into two smaller classrooms for review sessions. The library itself is revitalized and officially opened its doors for students on June 23, 2014. The area is now well lit and new shelves have been built to create more space for the students’ reading and working area.

“Over 60% of the students are women. These students will have greater access to information through the library and the Instructional Media Center. Internet and newspapers and books are the keys for education for the marginalized students attending Bago City College.” – Elaine, Peace Corps Volunteer
“Of all the major projects undertaken in the past several years, renovation of the College Library has been one of the most rewarding and beneficial to Bago City College and the community it serves.” – Harley, College Librarian 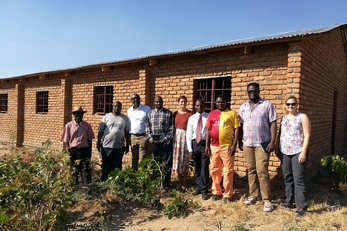 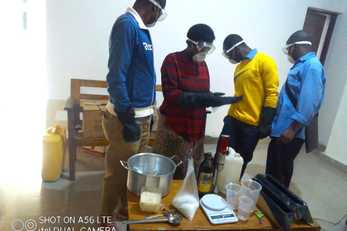 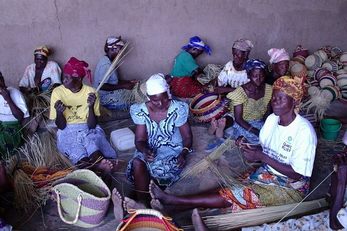 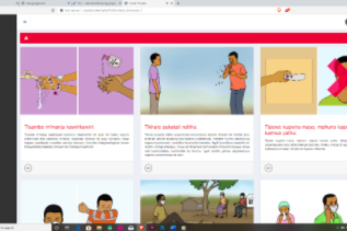