Paraguay is one of the two landlocked countries of South America. Home to the indigenous Guaraní people, the area was colonized by the Spanish in 1524. The country achieved independence in 1811 before a protracted war with neighboring Brazil and Argentina caused the death of over half of the population. Saddled with heavy war debts and the loss of substantial territory, Paraguay because relatively impoverished by the turn of the 20th century, triggering domestic political instability. Starting with the 35-year reign of dictator Alfredo Stroessner, the country began to gradually modernize, ultimately making the transition to democracy in 1989.

A unique nation, the vast majority of Paraguay's people speak both Spanish and Guaraní. Most of the country's exports remain agricultural in nature (soybeans, beef, wheat, corn). Growing pharmaceutical and mineral sectors may offer the country a better opportunity to engage the global market. Though expanding economically, the country is still very poor, with nearly 2 in 5 Paraguayans living in poverty. Poverty is especially severe among Paraguay's indigenous peoples, most of whom live in rural areas without access to modern services. 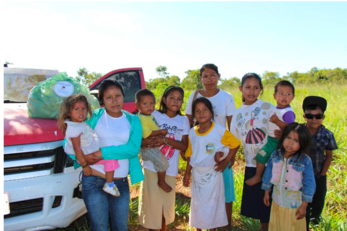 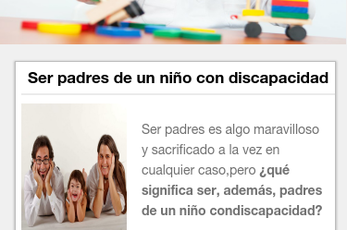 Paraguay
In Paraguay, high rates of child and maternal mortality are in part due to the lack of prenatal education and access to adequate health services. Ogami, a community-based organization established in 2...
2019