Panama’s geographic position uniting North and South America has made it one of the most economically successful Central American countries as well as Latin America’s second most competitive economy. With its diverse population and vast amounts of biodiversity, Panama’s chief challenge centers on ensuring its population equally partakes in the country’s economic growth. One quarter of the Panamanian population lives below the national poverty line and extreme poverty, at just under 5%, is still an issue, particularly in the country’s indigenous communities, most of which have not partaken in the country’s economic boom. 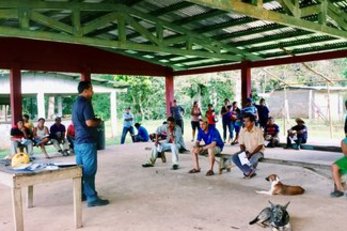 Panama
This project is aimed at providing a rural community located in the hills Western Panama with access to solar electricity. With this World Connect grant, the community will install solar panels to pro...
2018 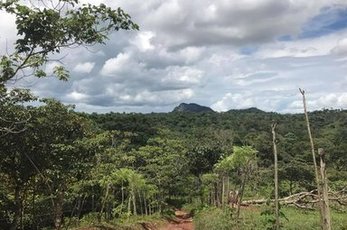 Lighting the Way to a Greener Future

Panama
This project is aimed at engaging community members in environmental issues and giving thirty families access to a sustainable and independent source of light. The participants will attend community-w...
2018 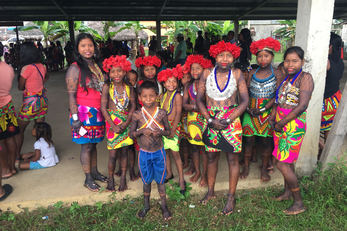 Panama
While the Darién is the largest province in Panama geographically, it is the most sparsely populated. In the Darién Gap, instead of roads people use the rivers, in place of skyscrapers t...
2018

Panama
The rural community of Puerto Lara hopes to develop its business leaders so that they can compete in the regional economy. To do so, this project seeks to provide community leaders with 50 hours of ty...
2017 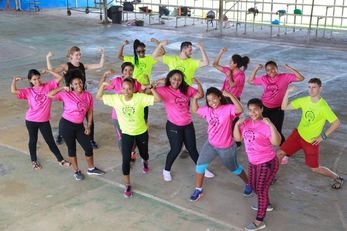 Panama
In January 2018, Panama will host its first GLOW Camp for Empowering Girls, where over 18 Panamanian female women and girls representing 7 provinces will come together in Nata de Los Caballeros for a ...
2017 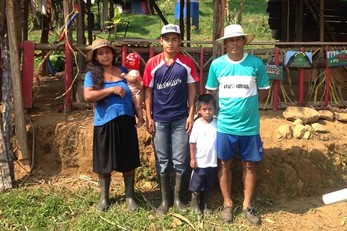 Panama
In the partly indigenous community of Guabál, families have been producing coffee for generations. The village's sole economic sustenance relies heavily on coffee cultivation. In 2014, the fami...
2017 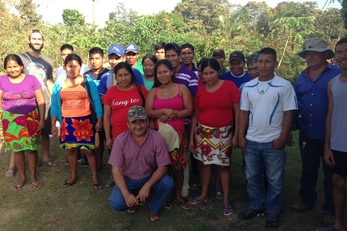 Panama
Since 2016, the village of Cerro Naipe, exclusively inhabited by the native Embera people, has been tirelessly working on a large-scale agroforestry project focused on coffee. With the help of GEMAS, ...
2017 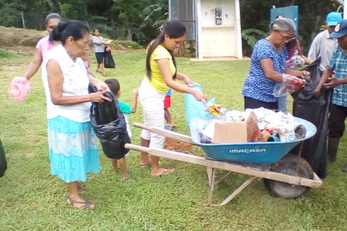 Panama
Vista Alegre is a rural village in Panama that does not have access to electricity. The lack of power limits the academic and economic opportunities available to the community. Children must study by ...
2017 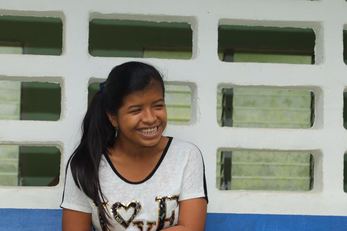 Panama
Teria Nacimiento, a rural village of 200 inhabitants, currently lacks electricity. This constrains education and economic opportunity in the community as gainful activities can only be completed throu...
2017 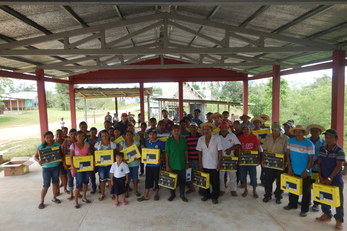 Panama
Los Uveros, a rural settlement in Panama, is largely without access to electricity. The lack of power is a significant bottleneck to the community's growth and also constrains its economic potential. ...
2016 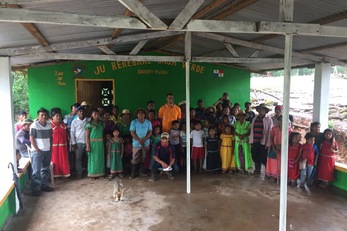 Panama
The rural Panamanian village of Tijera is only accessible by a trail and is situated a one hour hike from the nearest major road. Government investment in the community is negligible and, as a re...
2016 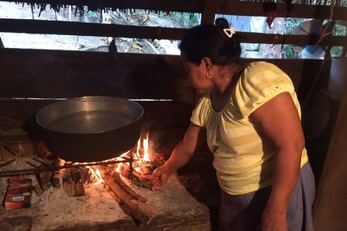 Panama
Ciri Grande is a small subsistence farming community in the rural interior of Panama, where the majority of families use traditional wood fire stoves. This method uses an unsustainable amount of wood ...
2016 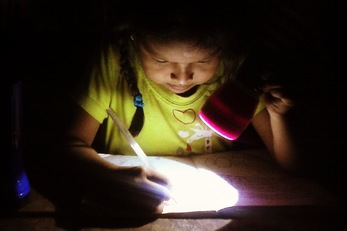 Panama
Dos Aguas is a rural, remote farming village in the foothills of central Panama that has no electricity. For light, families use homemade kerosene lamps crafted out of old bottles and rags. The kerose...
2015 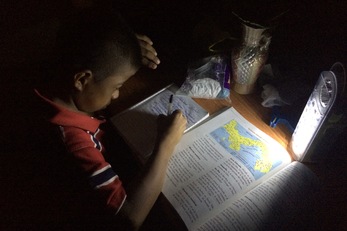 Panama
Paraiso is a community located in the watershed of the Panama Canal. Although situated in a strategically important area, the rural settlement lacks consistent access to electricity which comprom...
2016 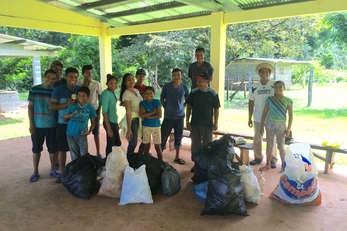 Panama
Los Chorros is a rural community that does not yet have stable access to electricity. The community remains largely without any power due to its inaccessible, remote location. This project c...
2016