Once the center of the Khmer Empire, Cambodia has sought its place in the global economy following French colonialism and the deadly genocide perpetrated by the Khmer Rouge from 1975 to 1979. According to the World Bank, poverty has fallen, yet many Cambodians are still at risk of slipping back into destitution (2/20/14). While scores have seen improvements in their quality of life, stability is not certain. Cambodia is particularly vulnerable to climate change that could affect rice production and even the slightest economic decline of $0.30 USD per day would put 40% of the population back into extreme poverty. Further investments in rural infrastructure (roads, sanitation) as well as health and education improvements can help sustain Cambodia’s hard-won gains. 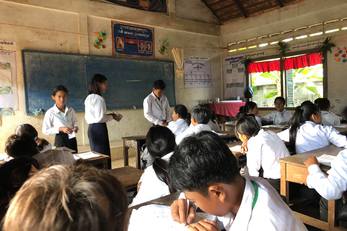 Cambodia
National Reading Day in Cambodia is March 11. Despite recognition from the government that reading is a critical skill, the Khnach Romeas Secondary School lacks a space to support their 721 students i...
2018 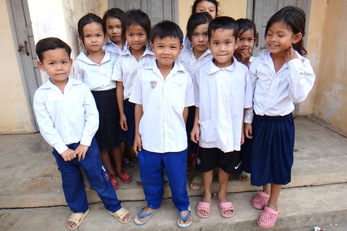 Cambodia
Lack of sanitation is one of the biggest issues affecting the health of children across Cambodia, particularly those who live in the countryside, and schools are a locus for the spread of disease. The...
2017 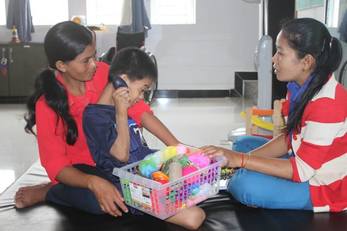 Building Social Support Networks for Children with Disabilities and Their Families

Cambodia
Cambodian children with disabilities and their families lack support and resources available to similar children and families in the developed world. There is no national system of economic support, v...
2017 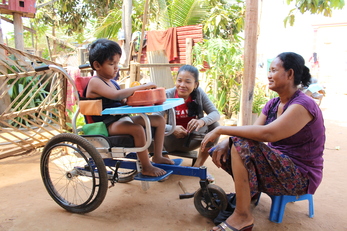 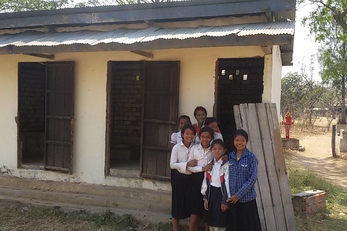 Cambodia
The bathrooms at the local primary school in Pla Kang village have been inoperable for many years, threatening the health of its students and faculty. This project will refurbish and repair the school...
2016 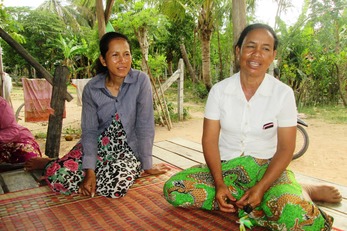 Cambodia
This project will expand the community garden in Andoung Tuek commune, which provides community members with access to nutritious produce at a discounted rate. Specifically, a group of women will laun...
2015 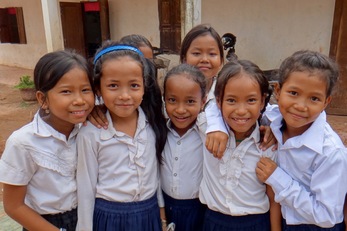 Cambodia
Lack of potable water and sanitation is one of the biggest issues affecting the health of children across the Khnach Romeas commune, a rural farming community in northwest Cambodia. This project will ...
2015 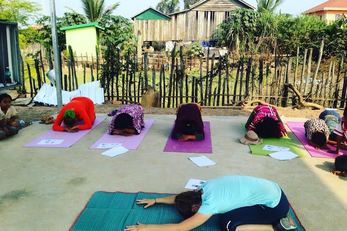 Cambodia
Meanchey is an isolated, rural community located 60km away from the national road. The community has limited recreational opportunities, and is plagued by high rates of hypertension, diabetes and oste...
2015 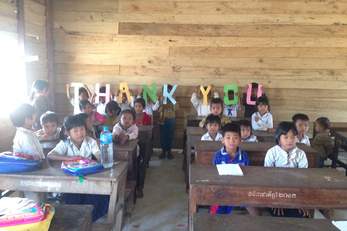 Cambodia
Hun Sen Svay Leu Primary School serves students from the surrounding rural villages, some of which are as far as 7km away. There is limited access to transportation for students, and as a result atten...
2015 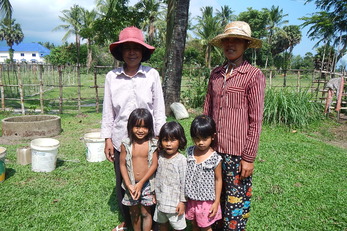 Cambodia
Prek Thnot Commune is located in the Kampot province and is made up of four villages. Many families in Prek Thnot do not like to consume vegetables because they are unaware of the nutritional benefits...
2015 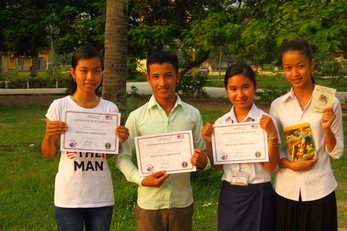 Cambodia
Many students at Sok Ang Prey Sandeyk High School aspire to work in healthcare as doctors, nurses and midwives. They diligently study biology, chemistry and physics in both public and private class se...
2014 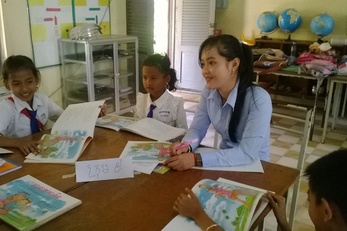 Cambodia
This project will provide educational materials and support for the Kampot START Reading Program (Students & Teachers All Reading Together), a cooperative program between the Kampot Provincial Tea...
2014 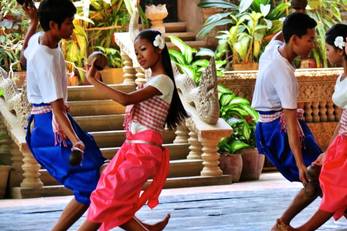 Cambodia
The aim of this project is to revive Khmer arts in the lives of Takeo's citizens. In the aftermath of the Khmer Rouge and Pol Pot regime in which hundreds of educated professors and skilled artists we...
2014 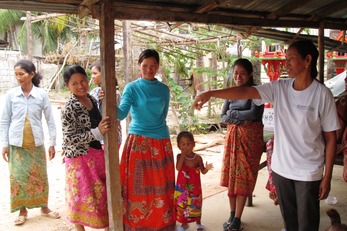 Cambodia
The Snam Krapeu Health Center is the primary healthcare provider for the residents of twenty-four rural villages in Snam Krapeu Province. The Health Center provides prenatal care checkups and infant i...
2014 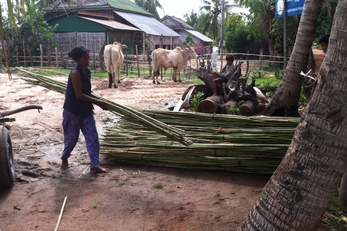 Cambodia
Ou is one of the poorest and most rural communities in Chum Kiri district of Cambodia. None of the households in the village have a proper latrine, leading to open defecation and adverse health effect...
2015 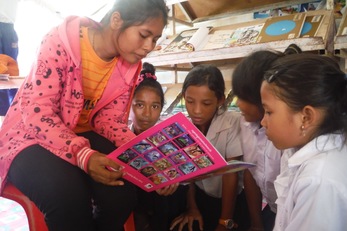 Cambodia
Ou Chrov Village is a rural community that suffers from high illiteracy rates, particularly among women and girls. The local high school and primary school have small libraries but they are poorly sto...
2015 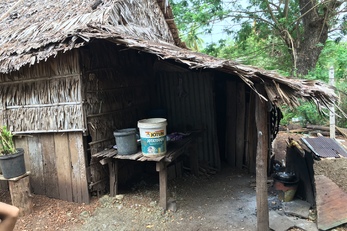 Cambodia
Taing Kauk is a small village with high rates of water-borne illness. Without proper bathrooms, community members openly defecate in the rice fields, contaminating water and crops, leading to the spre...
2016 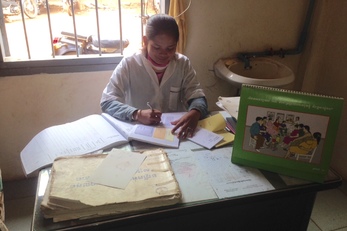 Cambodia
Roka Po Pram Bhi Health Center provides health services to the entire commune with a large focus on improving maternal health; the 24/7 health center delivers the most babies in the entire province. A...
2016