Albania’s ethno-linguistic uniqueness and its complex position within a geopolitical zone influenced by Italy, Greece, and other nearby Balkan republics greatly shaped its developmental picture as it emerged from Italian occupation following World War II. One of Southern Europe’s upper middle income economies, it has already made the successful transition from a centrally planned socialist state to a free market economy based on services, while avoiding the protracted regional quarrels afflicting its northern neighbors. 10% of the country’s GDP derives from tourism and the country is home to considerable reserves of natural gas and petroleum. Challenges remain: The nation’s rapid modernization has introduced environmental pressures on the small country and inequality and corruption choke greater integration into the European political arena. Albania has a high rate of poverty compared to other European countries, especially marked in the country’s rural and mountainous areas with a quarter of families with children living in relative poverty and just under 10% of families in extreme poverty (UNICEF, 2013).

Albania
The Fushe-Arrez Winery is a grassroots organization launching a farmer-owned and women-led winery in Kryezi, Albania. This project aims to reduce the high rate of unemployment in the area and create i...
2019 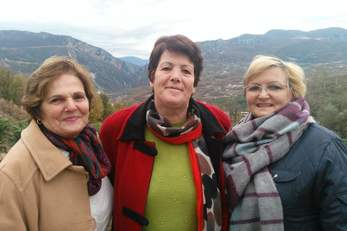 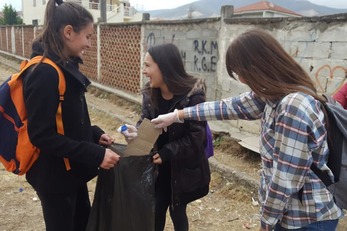 Albania
Buçimas, a village ideally located on a lake between two tourist cities, has enormous potential. The health and environmental awareness club aims to educate its community about the importance o...
2018 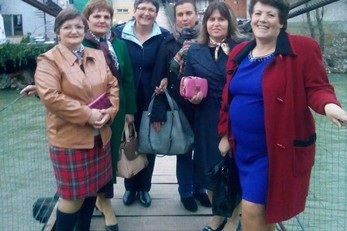 Albania
In Librazhd, a small town in Eastern Albania, most middle-aged women do not work outside their households. A combination of poor economic conditions and social expectations keep them at home. Yet they...
2018 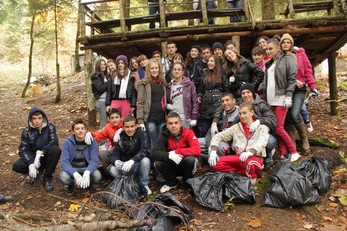 Albania
Përmet, Albania is a marginalized city with enormous potential. Within the region, agricultural development and sustainable tourism are seen as the future of area’s economy, and environment...
2018 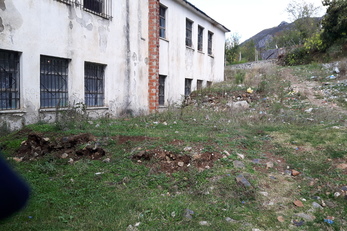 Albania
The vision of this project is for every student to feel connected and protective of nature. The goal is to remodel the elementary school court yard in a way that provides nutrition for struggling fami...
2017 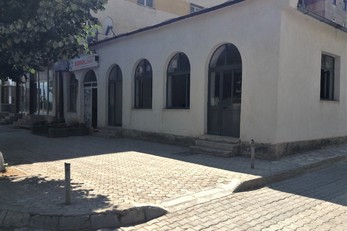 Ramping Up Youth Engagement in Kukës

Albania
Kukës is located in one of Albania's poorest regions. Recently, the town has begun to evaluate its commitment to inclusiveness and integration, especially of local youth, women, and those with di...
2017 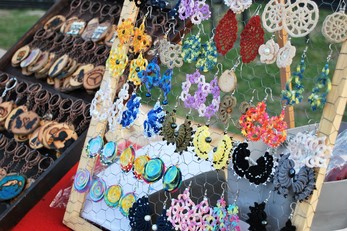 Albania
The Margarita Artisan Center provides a venue through which local Albanian artists and craftspeople can create and showcase their creations, connecting talent with fairs and other opportunities to int...
2016 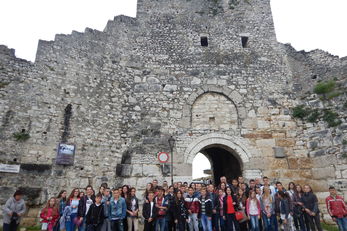 Albania
This project aims to enhance educational opportunities for students in Puka by organizing a class field trip to the city of Berat to visit historical castles and museums to learn more about Albania&rs...
2016 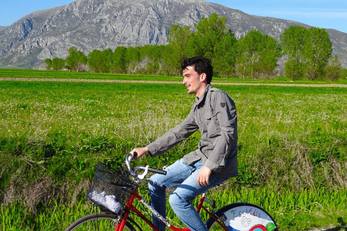 Albania
This project will lead to the creation of tourist-friendly biking routes in Korca City, a bustling urban center surrounded by picturesque and remote historical mountain villages. Working with other lo...
2015 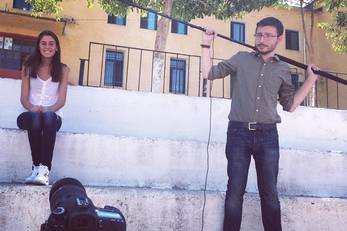 Albania
While Durres is the second largest city in Albania and geographically close to the capital, there is little access to local, independent media sources for residents, and limited opportunity for young ...
2015 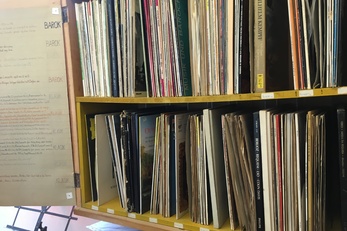 Albania
Jakov Xoxa artistic school is the only artistic school in the south region of Albania, serving as a launching pad for young talents in various fields of music and recently ballet. This project, spurre...
2016 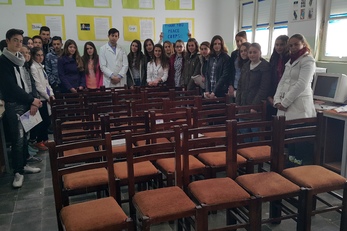 Chairs and tables for classroom